This is the summarized version, updated and in English, of the article that I published in January 2015 and two years ago in Spanish.

My reflection follows these steps:

1. The proportion between genders at birth in the human species is 105 children per 100 girls

4. Legal equality between genders achieved in Western Europe - Southern Europe has has not eradicated real inequality, but it is probably the place of the world in which that real equality is closer. Therefore, I will affirm that the SR of these regions of Europe is the closest to the optimum. If we correct the deviation caused by the inequality that still exists, the SR that should be worldwide is around 95.


5. The difference between the optimal SR and the existing one is due to the female "overmortality" caused by machismo, that is, to feminicide. Diana Russell affirmed that feminicide is the murder of women by men because they are women. I think feminicide is a broader concept. There is no need for murder to cause a woman's death, insufficient education, poor medical care, forced marriage ... And it is not always in the hands of men. I understand feminicide as the death of a girl or a woman as a result of the discrimination and mistreatment she suffers because of her gender.

6. If the SR of the world should be approximately 95 and is 101.8,this means that there are about 255 M girls and women “missing”. And that, among the living generations. This figure arises from a simple proportion: if the number of men is correct (3,767 M), the number of women with the SR of 95 would be about 3,955 M. The difference with the number of women actually there (3,700) gives that creepy amount of people of the feminine gender that would have to be in the world, and they are not. In my previous article, with data from 2013 the amount was 238.5 M. It seems that we are not improving.

7. This figure is not very accurate because it would be necessary to study region by region. It`s hard for me to talk about millions of people killed with this flippancy and lack of precision (I apologize), but I do not have the capacity to do it better. Surely the number of victims of feminicide is higher. An example; in Eastern Europe the SR is 89 and this figure seems to indicate that there is no feminicide there. The truth is that there is an extraordinary male overmortality caused by alcoholism, which hides the female overmortality generated by machismo and aggravated precisely by that alcoholism. A 2010 report stated that in Russia 14,000 women died annually at the hands of their partners or relatives.

8. The countries in which feminicide is huge are India and China. According to the last census, in 2011, the SR of India was 106.1, which means that there should be 68 M of girls and women more than there are. In an unofficial estimate of 2016, the situation would have worsened, with an SR of 106.7. As is known, clinics that do ultrasounds to determine the gender of the fetus have become popular in India, and if it is a female ... In China, according to the 2010 census, 70 M of girls and women are missing, this amounts to 72 M according to an estimate of 2016.

9. Yes, in an insignificant blog written by an insignificant secondary school teacher, feminicide is affirmed to be one of the most important genocides in history (the largest?), which, in the last century, has murdered or let die more than 200 M people by the fact that they were of the feminine gender. And the deaths are countable, suffering, no. It is undoubtedly one of the most terrible problems in the world, one of the most pressing problems. However, it is not on the agenda of any world summit, nor does it occupy too much time in the cabinet meetings. Probably because the political leaders are mostly men.

10. And all these crimes, why? The answer is very simple, machismo, that is to say, the belief that humans of the masculine gender are superior to women and have more rights, and patriarchy, that is, the belief and the laws that impose the authority of men over women. These two plagues adopt multiple forms and perpetuate themselves, sometimes modernizing themselves, sometimes returning to ancestral customs and religions. And to fight them, the answer is simple, feminism, ideology and action for equality between genders. 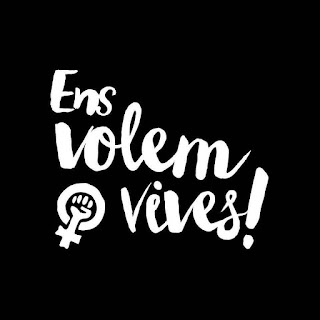 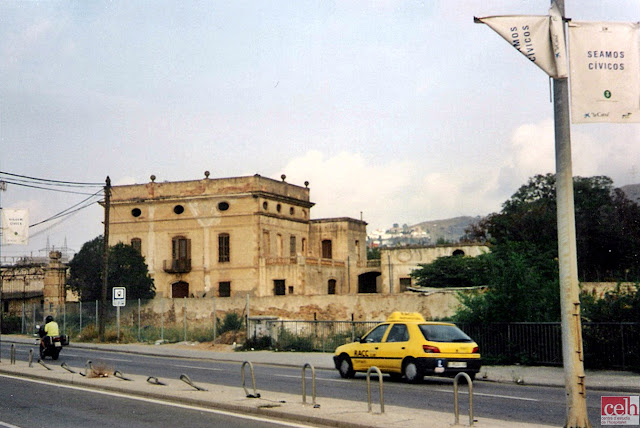